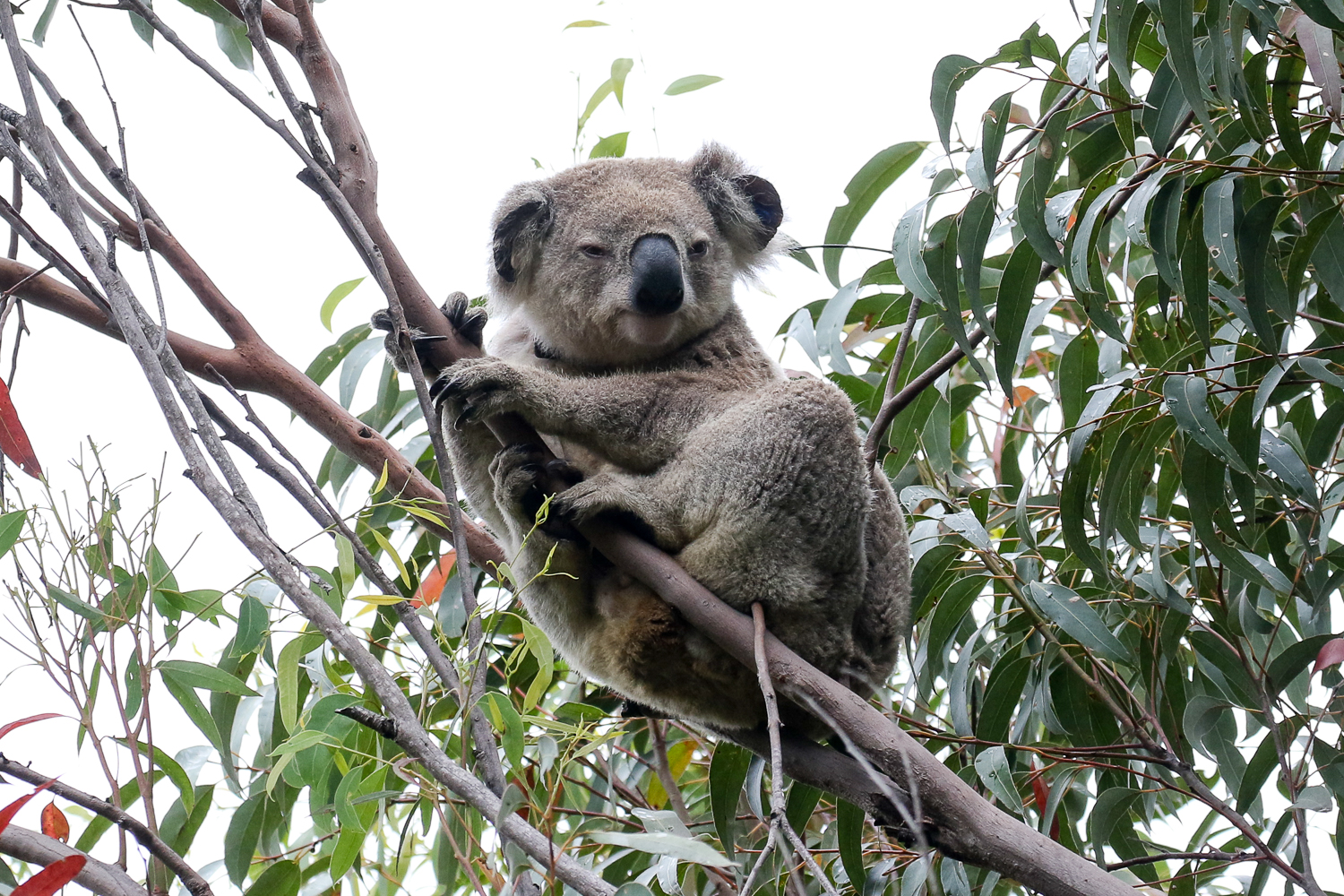 The koala “Royal had been released without a tracking collar in November 2020. Then after five months with no knowledge of his whereabouts he reappeared. Late at night on 13th April this year he was spotted  in a tree on Bundeena Drive with impenetrable heath on both sides and cars passing below. He was identifiable from his ear tags.

Not only was he in danger from the passing traffic he was also only a few hundred meters from the perimeter of a large hazard reduction burn that was planned to be ignited in a couple of days. 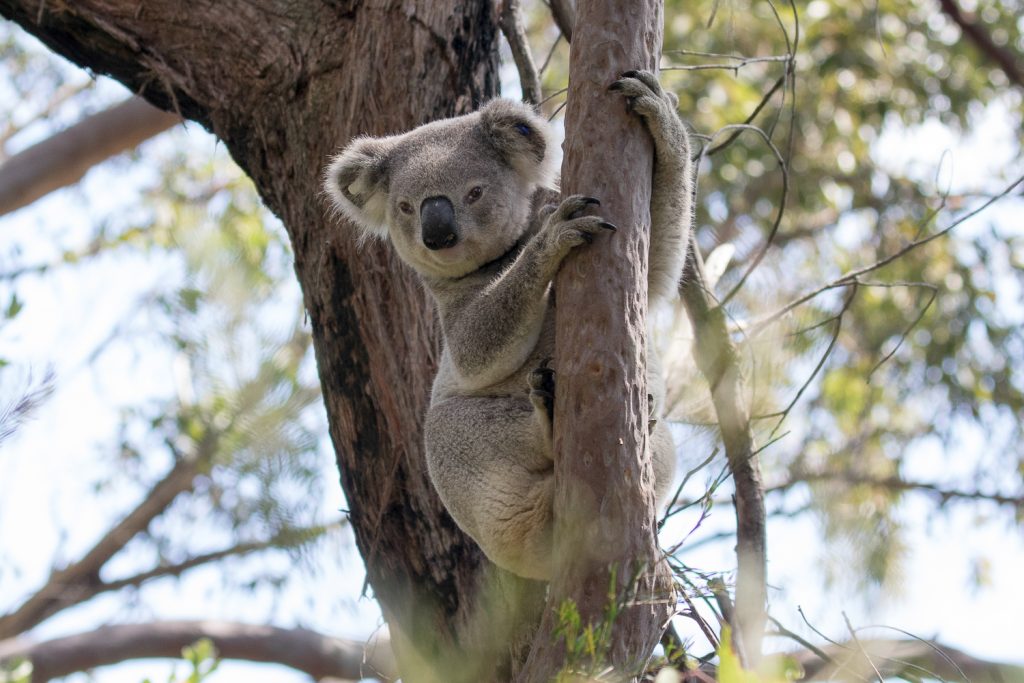 A full scale operation was needed to protect him. Koala tracking dogs were brought in to search the area around where he had been seen, they searched the roadside bush and the nearby firetrails that gave access through the heathlands, volunteers scoured the woodland that started half a kilometre from his sighting. But koalas are notoriously difficult to find, more was required.

A helicopter with thermal imaging equipment onboard was brought into overfly the area using a grid search. The picture below tells the story. 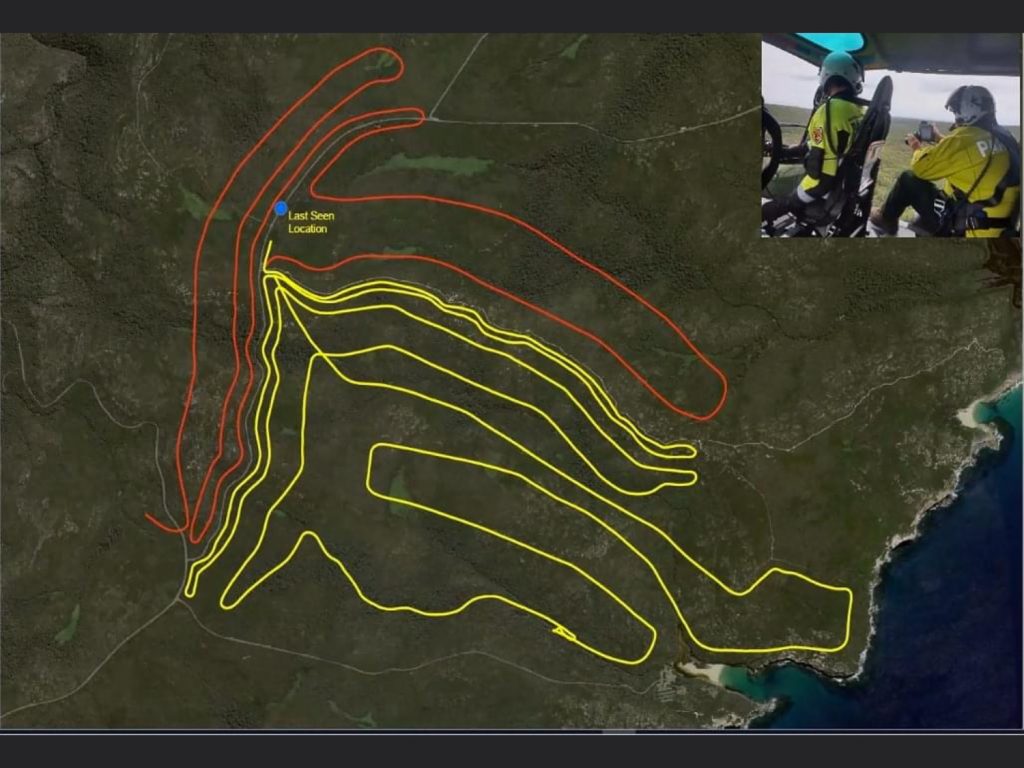 “Royal” was not found in or around the hazard reduction area so the burn went ahead.

These actions taken by NPWS to protect an iconic species are terrific………and the good news………”Royal” was spotted again about  two weeks later by the road at Flat Rock a few kilometres further west.

Where he is today we don’t know, somewhere up a gum tree in the Royal eating leaves or sleeping is a good bet but we hope he stays away from roads.  If you come across him in your travels in the park please let us know. He has a white tag in one ear and blue tag in the other. 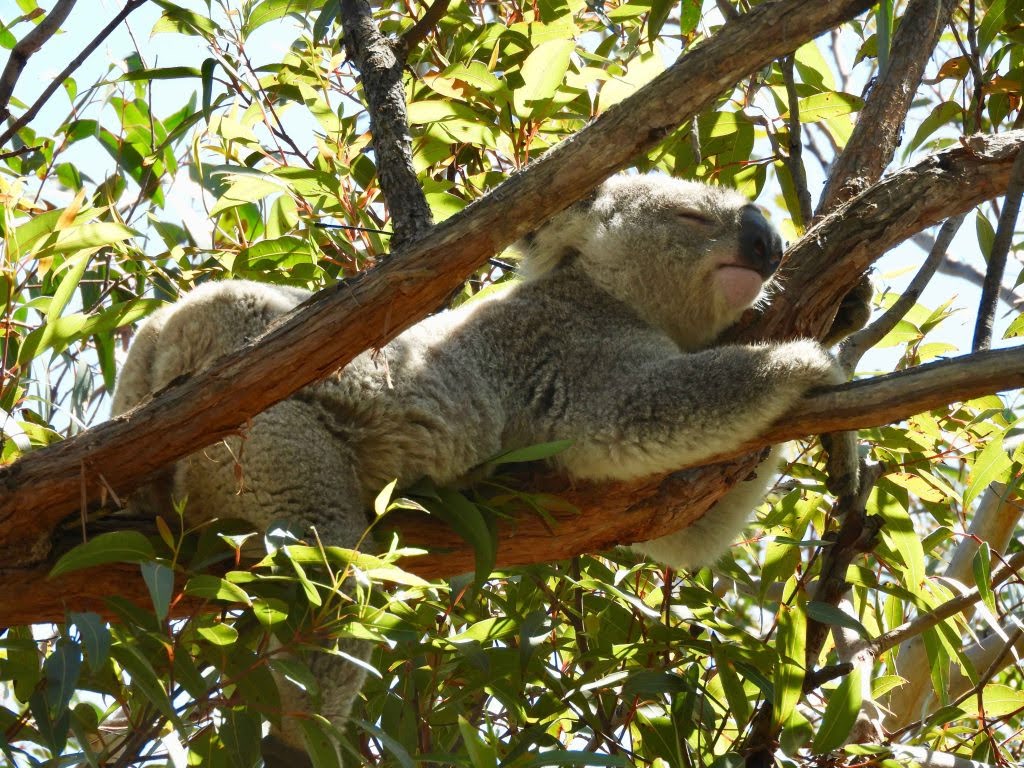